We are beyond thrilled for Asheville wedding photographer, Jill Schwarzkopf with Realities Photography, and her feature in Professional Photographer, and international magazine!  Her non-profit Sleep Tight Kids, is an amazing charity that helps local children in need.  We are honored to be a sponsor and part of this wonderful charity, who does such great work for our community. 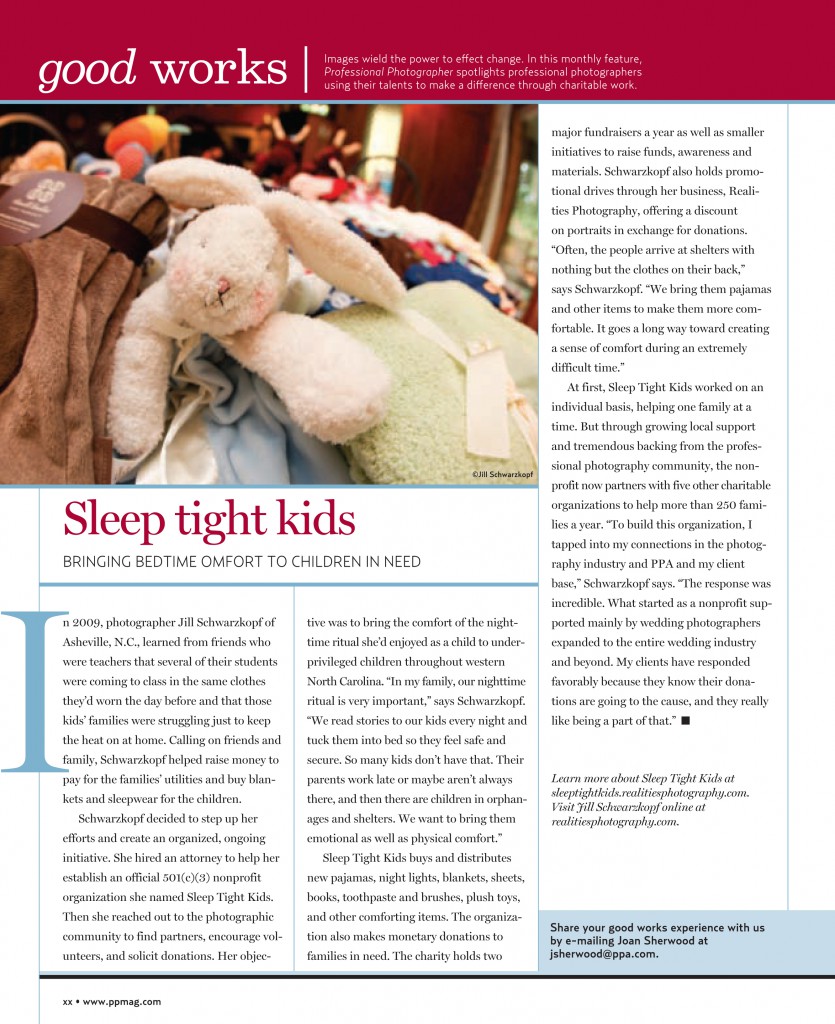 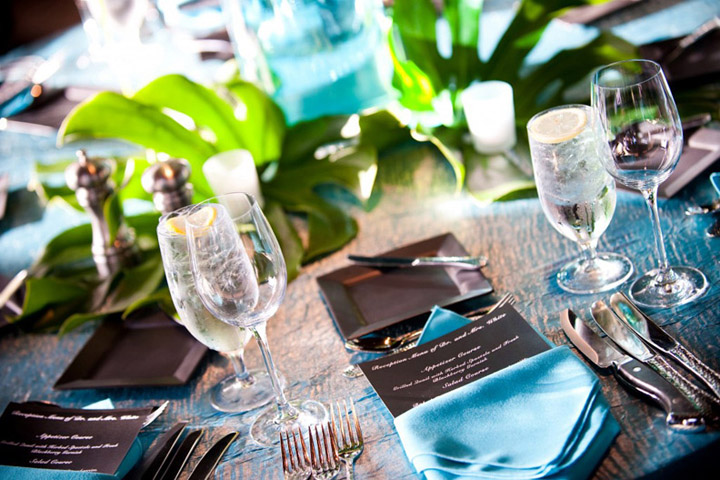 Want to know the secret to planning and executing a fabulous wedding? Hiring a wedding planner. The team at Asheville Event Company, lead by Melissa and Becca, know how to plan, design and execute the perfect event. Whether is a casual affair of 20 to a stylish soiree of 500, these Asheville Wedding Planners make every event one of a kind. 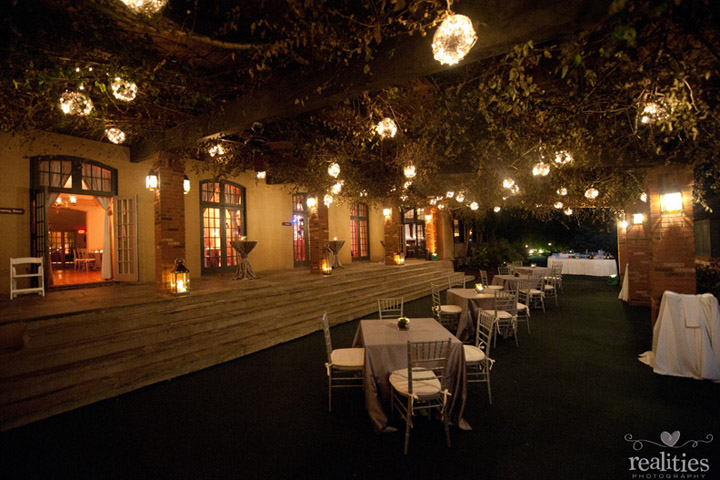 Wedding planners often spend a great deal of time planning and getting to know their brides, so it comes as no surprise that Becca’s and Melissa’s favorite moments are the sentimental ones. Becca says “as a planner I love seeing everything come together especially when you have done your job right and it’s flawless! I like to step back and watch as the year of planning all comes to fruition in a matter of hours and know that you were part of each element. I also love watching the father-daughter dance. It’s such a special moment and always makes me cry.” while Melissa’s ” favorite part is the moment the father walks his daughter down the aisle.”

1 comment
Posted in news, vendor profiles
Behind the Scenes at StudioWed Asheville!

Ever curious to the day-to-day in what happens in our StudioWed Asheville offices?  Here is a hilarious peek into what it is like from Abby! 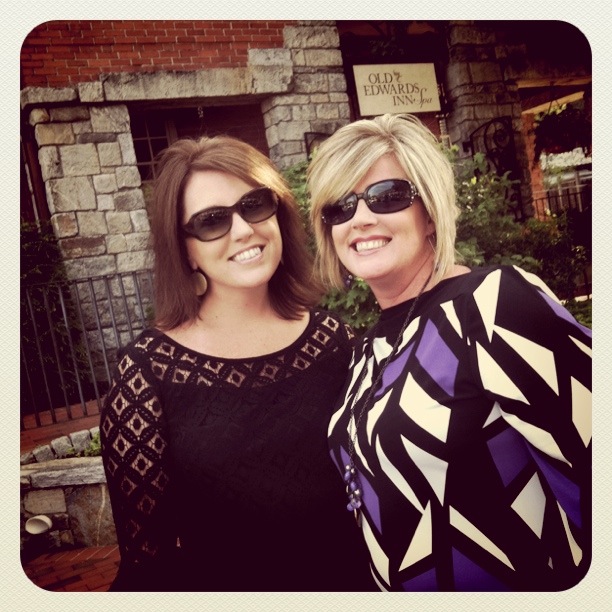 When sitting in the office and trying to bang out our “to-do-list” for StudioWed, it is always amusing to me the atmosphere that is created in the office.  Maria and Nicole, in no better way to say it, crack me up.  They both sit at their desk, Nicole usually chowing down on some pork rinds and Maria rocking her sparkly top and matching shoes is just a typical day in the office.  When working on their task they bounce back information between one another and usually tell a funny story every so often. For example, Nicole gave me a project to do and while doing it I could not figure out what some of the typical wedding terminology meant.  FG, MOB, and RB, yeah the average person doesn’t usually know what that means! They both thought it was funny watching me figure what each term meant and it a created a fun learning environment for me as well as everyone else.

Another thing about Maria and Nicole that they would probably not be so happy knowing that I was going to post this for everyone to see, is that they rate each others phone calls.  Yes it is true! Depending on how the phone call goes the other one will stick a certain number of fingers up into the air and the other one usually disagrees with the outcome.  Nicole does not like getting a 3 fingers rating!

Working in the office with Nicole and Maria always brings so much laughter to my day.  They are both two people with banging personalities and are extremly hard workers but know how to have fun while doing.  Coming from an interns point of view, those are two qualities that I strive for in my life.

What do many guests remember from your wedding? The food! Most people expect the food to be bad so the secret is to a memorable wedding is to hire an outstanding caterer like Asheville wedding caterer, Colorful Palate. This is not your average wedding food, Tara and Ragan create down-to-earth with out-of-this-world taste! With Colorful Palate your food is an expression of you; from minted lamb sates with cucumber raita to a grits bar with all the fixin’s and even to savory croque-en-bouche they customize each menu for every event. Their deliciously scrumptious food and spunky personalities create a winning catering team for your event. 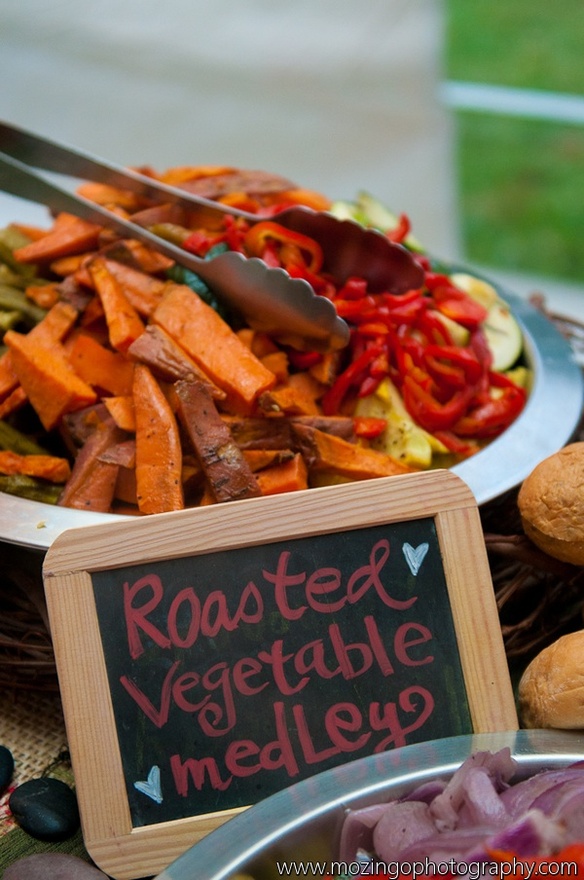 Ragan’s favorite part of a wedding is “driving away at the end of the night knowing that everyone is full and happy and that we had a big part in making that happen.” while Tara loves “after the guests get through the food buffet/stations, Ragan and I usually step outside and take a break! Rehash the evening…it is like a deep breath out!”

…and be sure to try their AMAZING pimento cheese!  Goodness, it is wonderful!  And their peanut butter cups – melt in your mouth good.