The StudioWed team was recently at an amazing wedding conference called Engage.  I am sure you noticed since we were  probably blowing up your social media page with pictures from the engage14 conference in the Caymans.  Not a bad place to schedule a work trip thats for sure!  During the conference there was a beautiful moment when the owner of the Birthday Party Project got up on stage and spoke about her amazing organization.  It is a foundation focused on throwing a birthday party for a homeless child.  It was one of those moments where the room was silent listening to her speak, there were sniffles in the background, and tissues getting passed around as you watched the video.  Since January 2012 the Birthday Party Project has celebrated over 700 birthdays, 6,500 kids have partied with them, and 6,500 cupcakes have been eaten!

I am bringing this to your attention because Nicole and Ian (founders of StudioWed) have brought up The Birthday Party Project so many times.   How wonderful would these be if we could bring it to Asheville NC.  Us wedding vendors, sure know how to throw a party! It is the perfect place for it.  So here I am putting it out into the universe and putting the birthday party project on your radar.  Stay tuned because hopefully my next Birthday Party Project blog post will be telling you about the awesome birthday party that we got to throw for a homeless child.

“Our Mission is to Bring Joy to Homeless Children Through the Magic of Birthdays.” – The Birthday Party Project

Add a Comment
Posted in events, news
What Have The StudioWed Asheville Vendors Been Up To?

It is almost December… Can you believe it!? 2015 here we come! That being said lets do a news round up and see what some of StudioWed Asheville vendors have been up to!?

Events By Kiersa has been planning weddings for some fun and adventures couples!  We all love it when a couple embraces the rain. 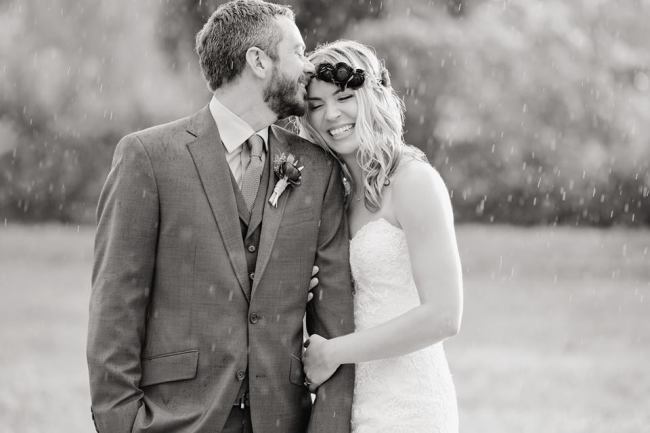 Studio Flora Diva has been working on some gorgeous creative projects! Fun Fact :: One of the weddings they recently did at Old Edwards Inn didn’t have a single live flower in it!? All dried! The picture below is from that wedding. 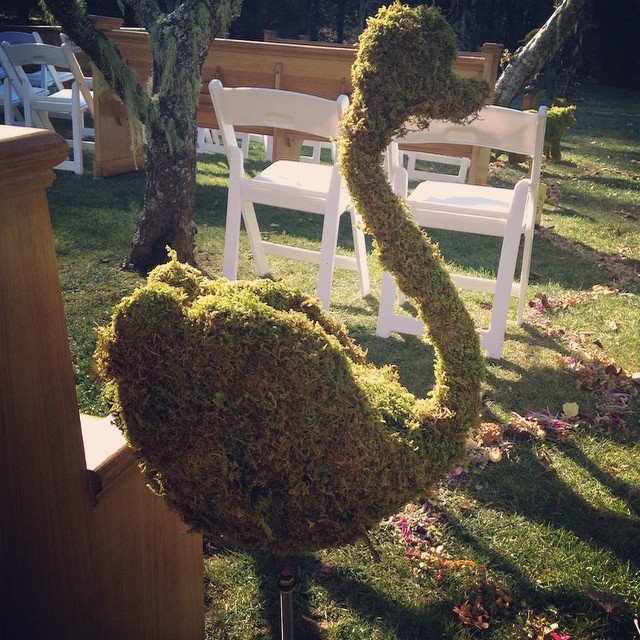 Blush Asheville being as always.. the experts in makeup! With an amazing team behind this company, you are bound to be looking beautiful for your big day! 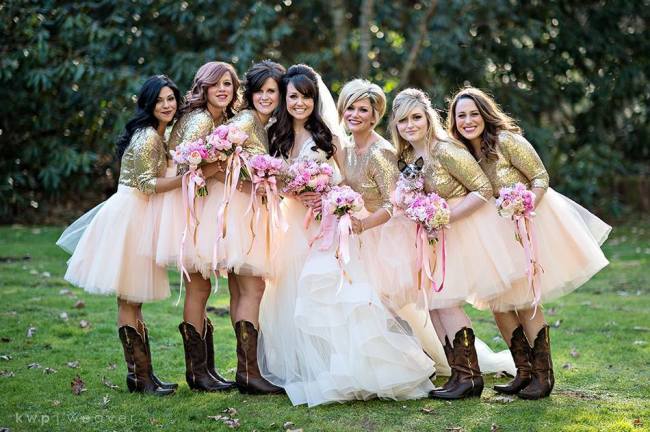 Lastly, Asheville Marriages officiating yet another gorgeous wedding for a couple.  I couldn’t help it but quote Asheville Marriages.  They said it perfectly… “Congratulations to Kevin and Allan! It was such a pleasure and an honor to officiate their wedding ceremony on their 25th anniversary. But it wasn’t just a celebration of this couple’s legally recognized union, it was also a celebration of the recent victories against oppression and discrimination in our culture, and the incredible strides that have been made for human rights and social justice. I was truly grateful and overjoyed to be part of that special day!” – Asheville Marriages 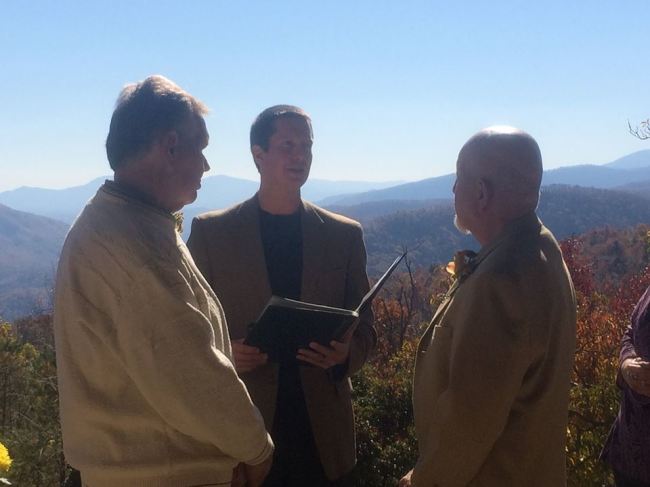 It is coming to the end of wedding season and engagement season is right around the corner.  With the holidays we tend to notice a trend where people start getting engaged.  From there comes the ordering you StudioWedBox ( a monthly subscription box for engaged couples), booking your vendors, and getting your engagement session scheduled with your photographer.  It is also such a fun time in the studio!  We have people constantly stoping buy and appointments taking place.  All that being said, to get in the spirit of getting engaged, lets check out some of Asheville NC photographers beautiful engagement sessions! 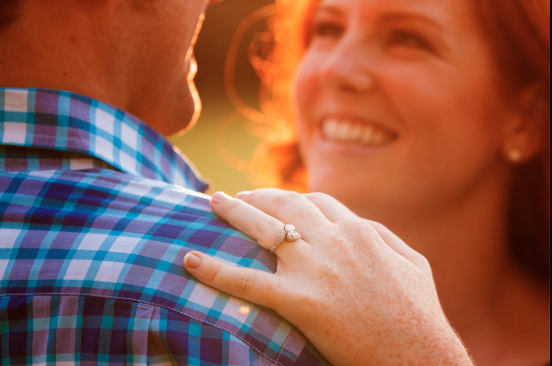 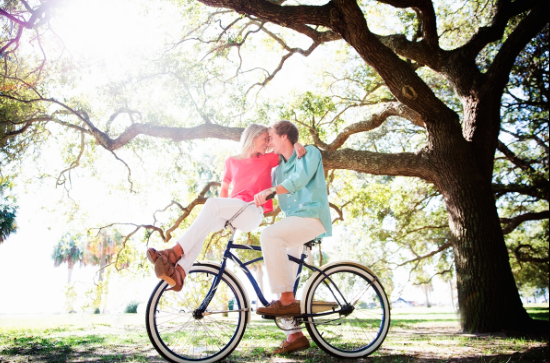 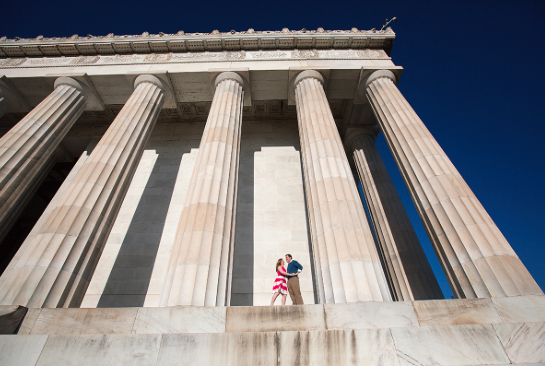 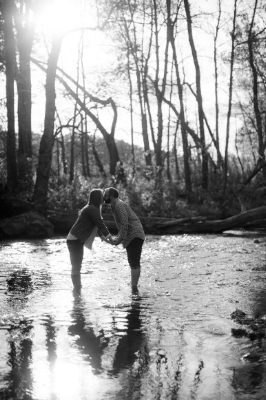 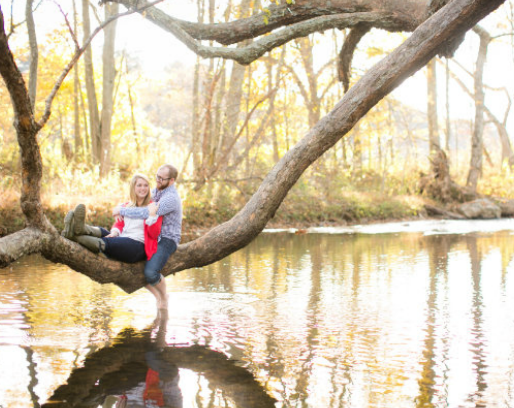 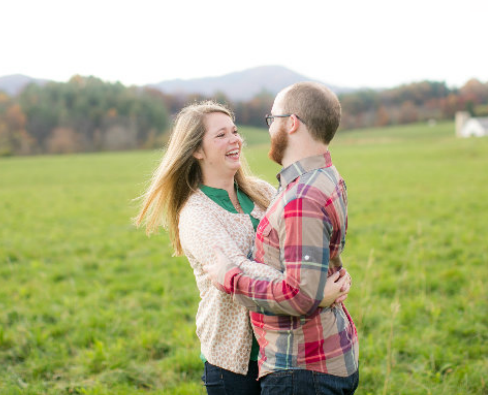 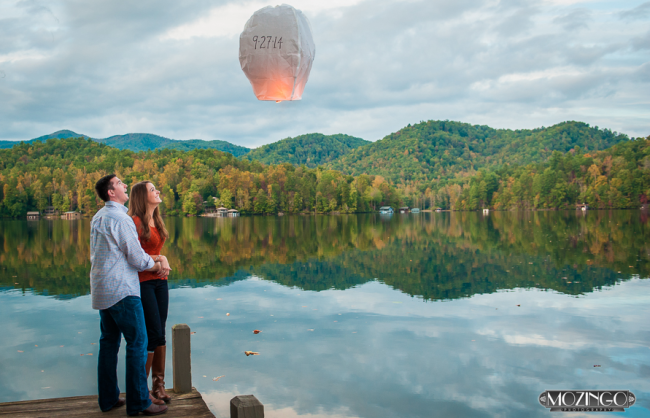 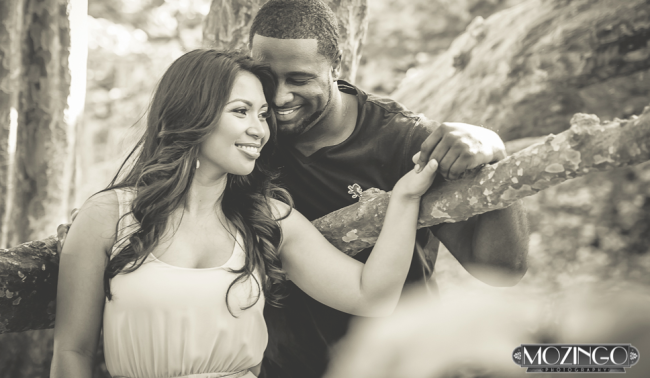 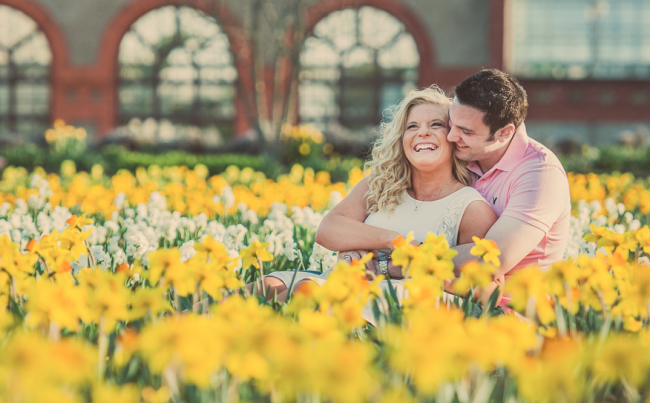 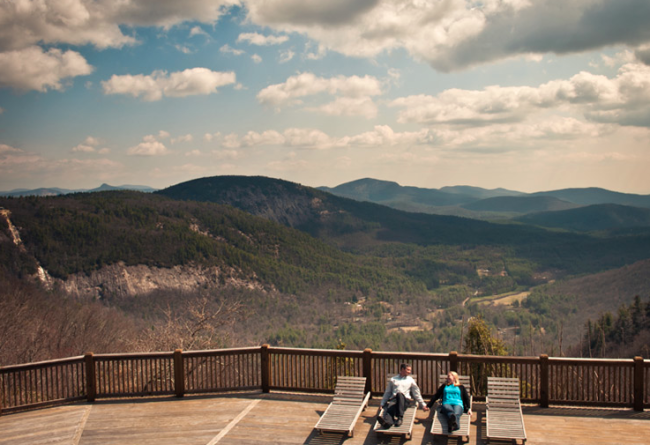 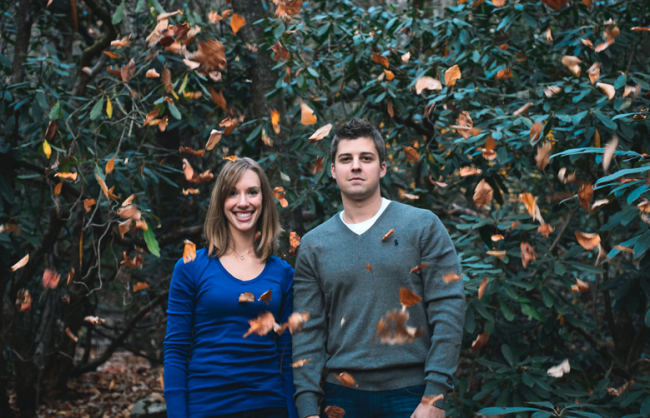 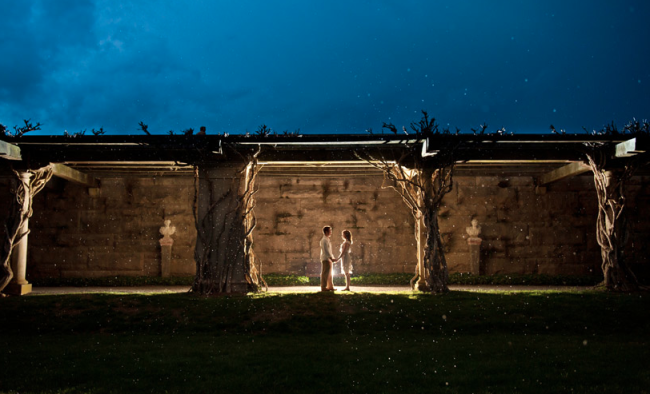 Add a Comment
Posted in inspiration
StudioWed Asheville :: Some Of Our Favorite Things

StudioWed Asheville vendors are good at what they do… I mean REALLY good!  Which is why it is fitting to have a blog post on StudioWed’s favorite things!

Did you know that some of our wedding vendors actually sell product?   Let’s make this short and just say… You’re welcome! Here is a short list of just a few of our favorite.

1) Lets start with Cakes By Jane!  If your in Asheville and your sweet tooth is acting up it is worth taking a stop by Cakes By Jane.  From cupcakes to sugar cookies it makes my mouth water just thinking about it! 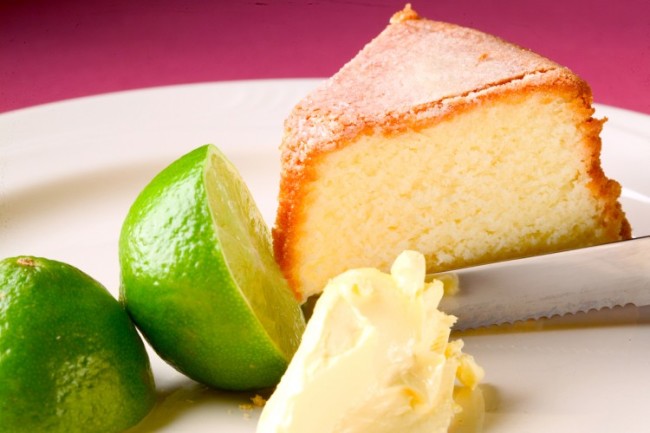 2) Jewelry! Resplendent Dame  has everything from classic pieces, statement pieces, to custom pieces.  We even have some on display at the studio! 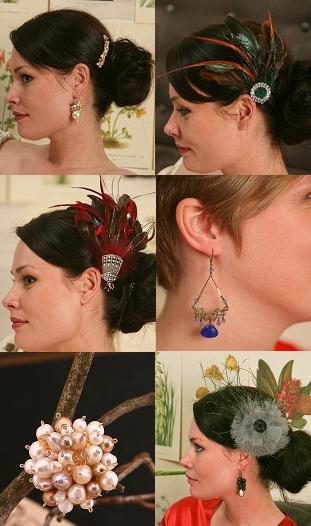