StudioWed is so happy to have Mrs. Kirsten Agresta Copely not only as vendor, but as a friend. Kirsten is an American harpist from New York City. She has charmed audiences throughout the United States, Europe, South American, Israel, Japan, and the South Pacific. Kirsten has performed solo recitals at Carnegie Hall, and debuted as concert soloist at both Carnegie and Lincoln center. 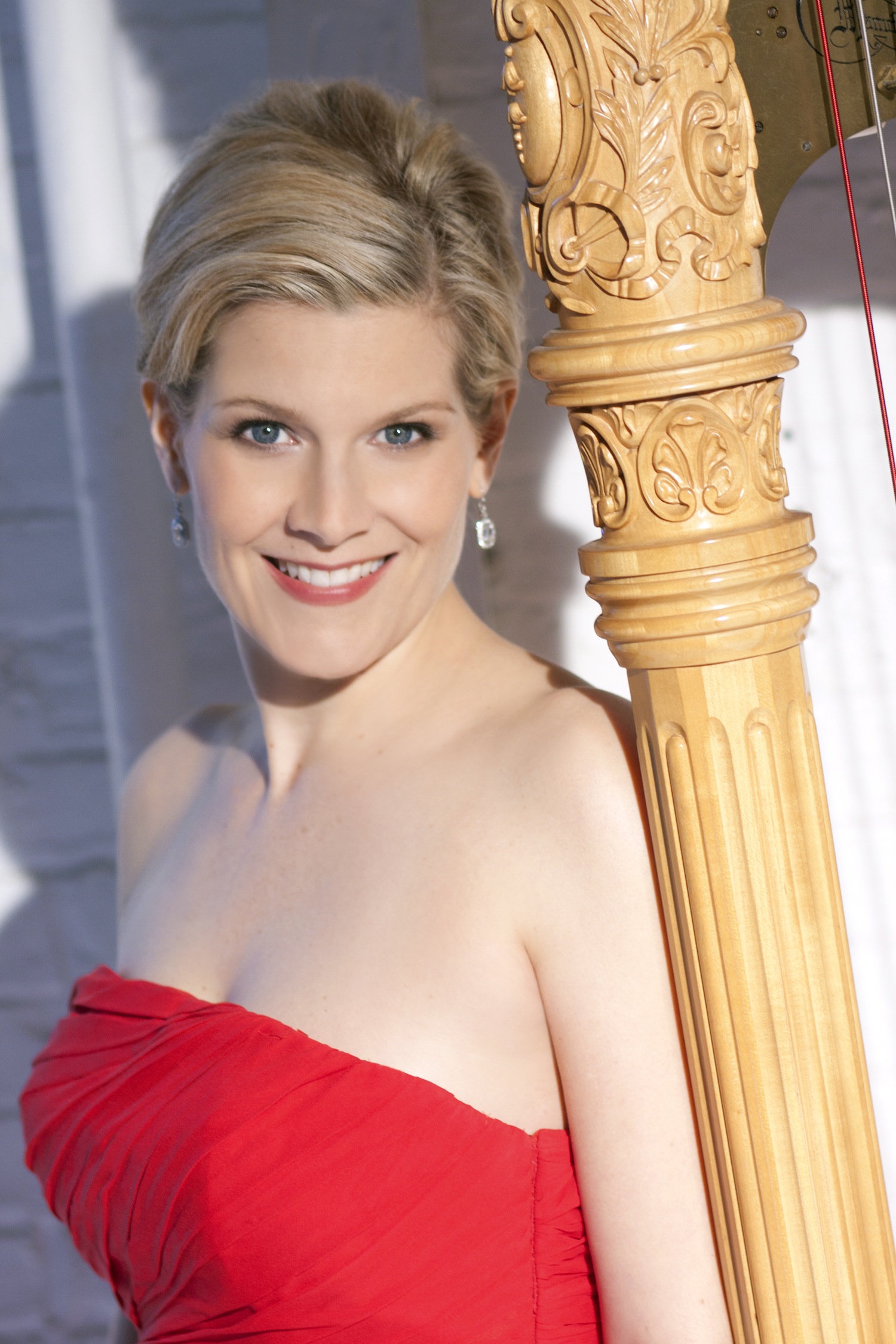 Kirsten has received her Bachelor and Master of Music degrees from Indiana University in Harp Performance. She was a Bronze Medal winner in the 1989 USA International Harp Competition. Kirsten is an Affiliated Artist on the music faculty at Sarah Lawrence College. 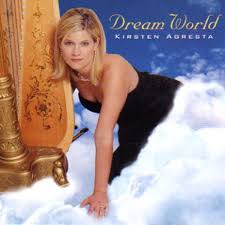 Kirsten has had appearances on NBC, CBS, ABC, MTV, Saturday Night Live, Late Night with David Letterman, and The Today Show. Kirsten has played at some of the most famous venues in the world, such as, Madison Square Garden, Radio City Music Hall, Rockefeller Center, Live8, and Lollapalooza, to name a few. Not only has she rocked the best venues, she has played with some of today’s best artists. To name a few, Beyonce, Jay-Z, Kanye West, Enya, Adam Levine, John Legend, The Roots, and Alica Keys. 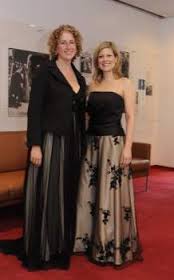 Not many people are fortunate enough to say that they performed with Beyonce for President & Mrs. Obama at the second official White House State Dinner, honoring Mexican President Felipe Calderon.

Kirsten not only plays classical music such as, Canon In D, but also modern music like Bruno Mars’ “Marry You”. Here is a video introducing Kirsten to you. Be sure to have your volume up, the background song is one of her beautiful pieces https://www.youtube.com/watch?v=Az5XqWEmrLs