Looking for someone to give you the perfect cake for your wedding day? There are so many wonderful bakers in Nashville, that it’s hard to narrow it down to just one. If you’re looking for someone who can give you a large variety of rich and decadent flavors, a gorgeous presentation, and a little New Orleans spunk, Wolfe Gourmet Cakes might just be the right choice.

Nicole Wolfe was born and raised in the greater New Orleans area, growing up around some of the most delicious and diverse cuisine in the world. While attending college at the University of Louisiana in Lafayette, her love of baking and cooking grew as she worked towards her degree in Hospitality Management. After graduating, she realized her passion was not in management, but in actual hands-on production and development of gourmet cuisine. The foundation was laid for her pastry career at Flour Power in Chalmette, LA under the tutelage of Doyle Deforrest. In 2004, she was accepted a career opportunity in Nashville, TN. Since then, Wolfe has worked as a pastry chef in several of Nashville’s most prestigious restaurants and catering venues including: Watermark, The Red Pony, The Bake Shoppe, and The Turnip Truck Gulch location.

Wolfe’s long-time goal has been to own her own cake and dessert business, and in 2011, she opened Wolfe Gourmet Cakes. She was  delighted to have the opportunity to team up with Chef Jason McConnell again, and kick start her business off at McConnell House. Wolfe Gourmet Cakes is now located in East Nashville at 1701 Fatherland St. inside The Post East. 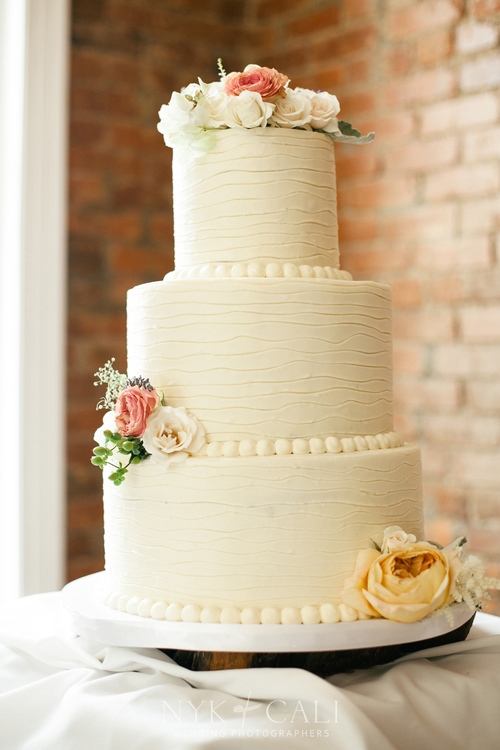 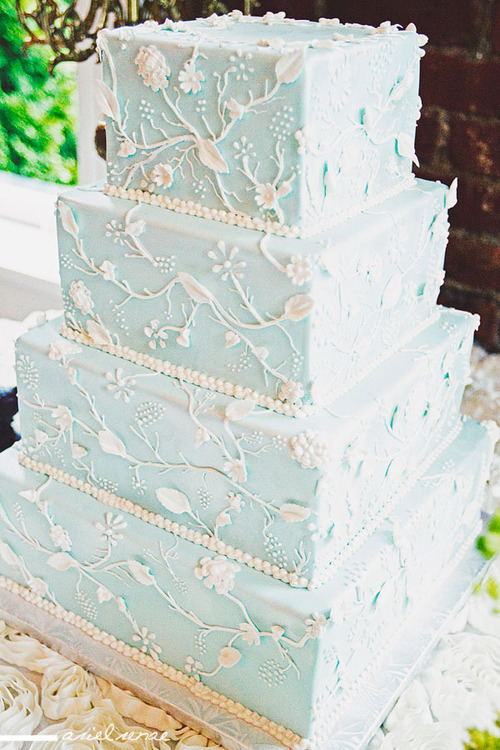 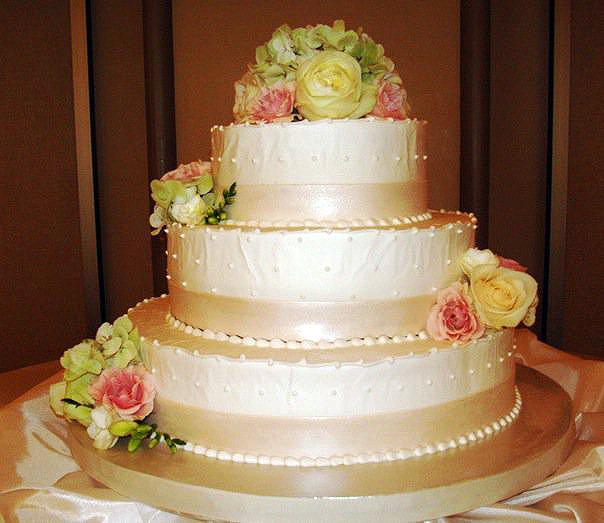 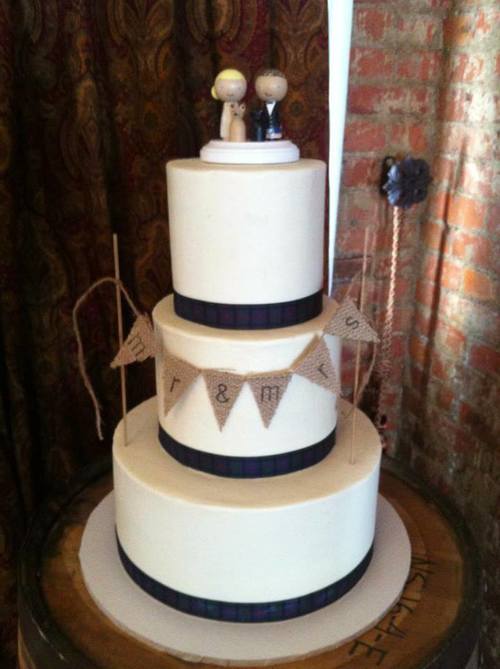